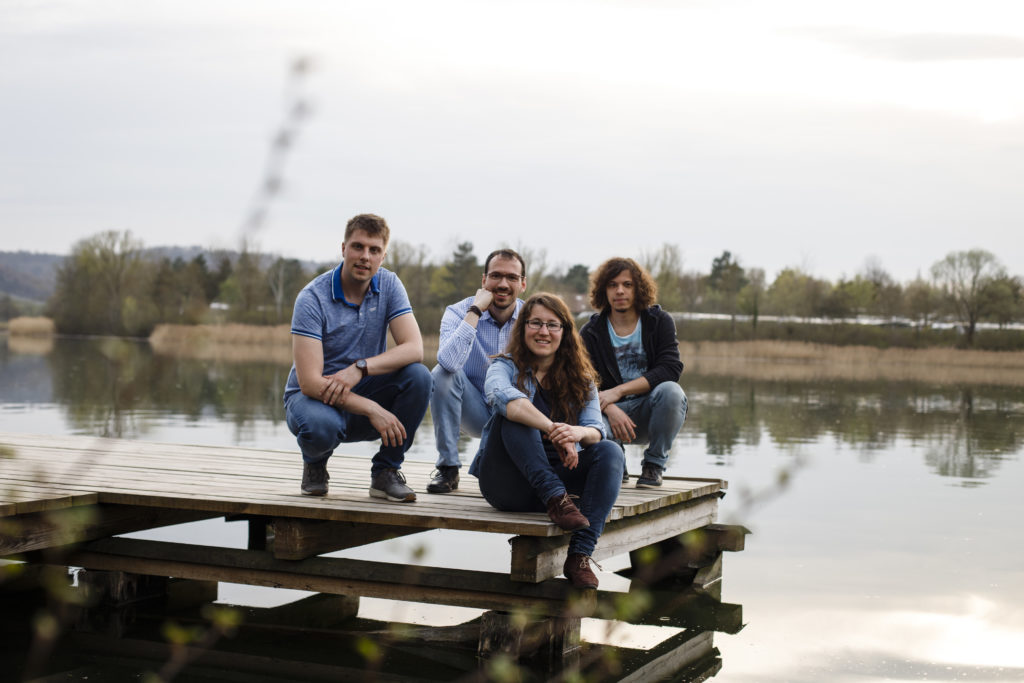 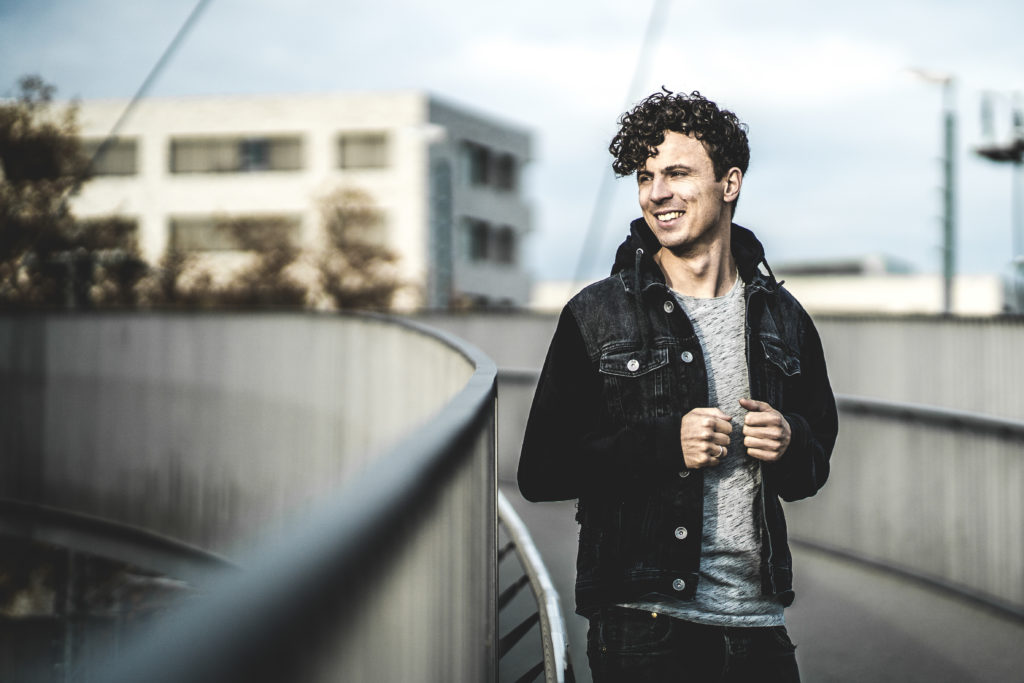 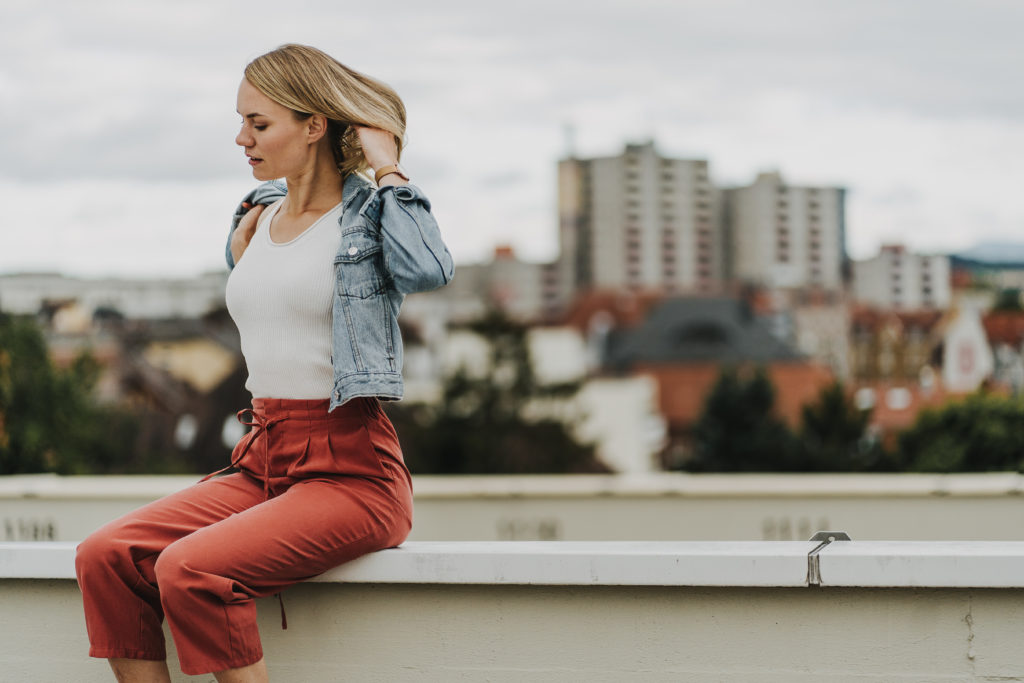 October Light is a Croatian band that refuses to shy away from their Christian worldview, focusing their musical talents on their personal relationships with God and people. Their sound is a mixture of rock, jazz, reggae, hip hop & pop, expertly blended with their core: SKA.

The band was founded by four brothers: Petar, Filip, Stjepan, Benjamin Horvat as well as their cousin, Marko. The idea came one October evening in 2005 – which was also the inspiration for the band name. Petar, Filip & Marko had just returned from performing inthe “Adios Amigos” farewell tour (for the O.C. Supertones and Insyderz) with their previousband, “Seeker’s Planet,” which disbanded as well that same year.

As of this date, the band has played over 200 – shows mostly outside of Croatia. The band played in almost every country in the EU & the Balkans and up to Belarus next to Russia. They played all the major CCM festivals in Europe and shared the stage with many CCM greats such as Switchfoot, Toby Mac, Newsboys, Kevin Max, Hillsong (United, Young & Free) just to namea few. „Till The End“ is the fourth release that the band produced. Songs We Wrote So Far (2006), Everything Will Be Made Right (2010) – a collaboration with the American ska legend, Matt Morginsky of The O.C. Supertones 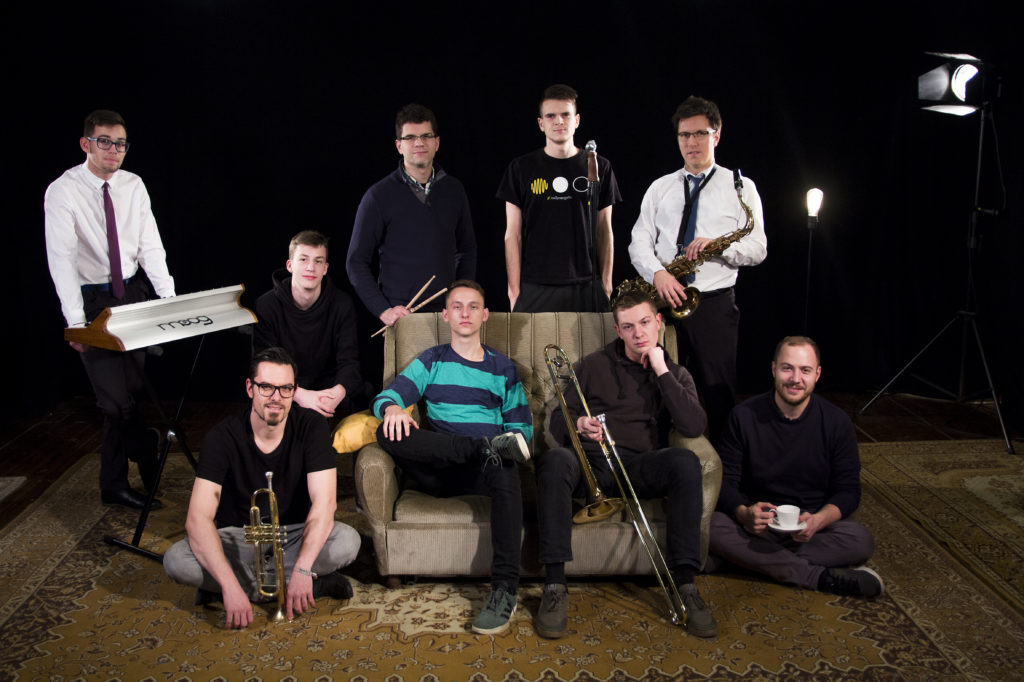 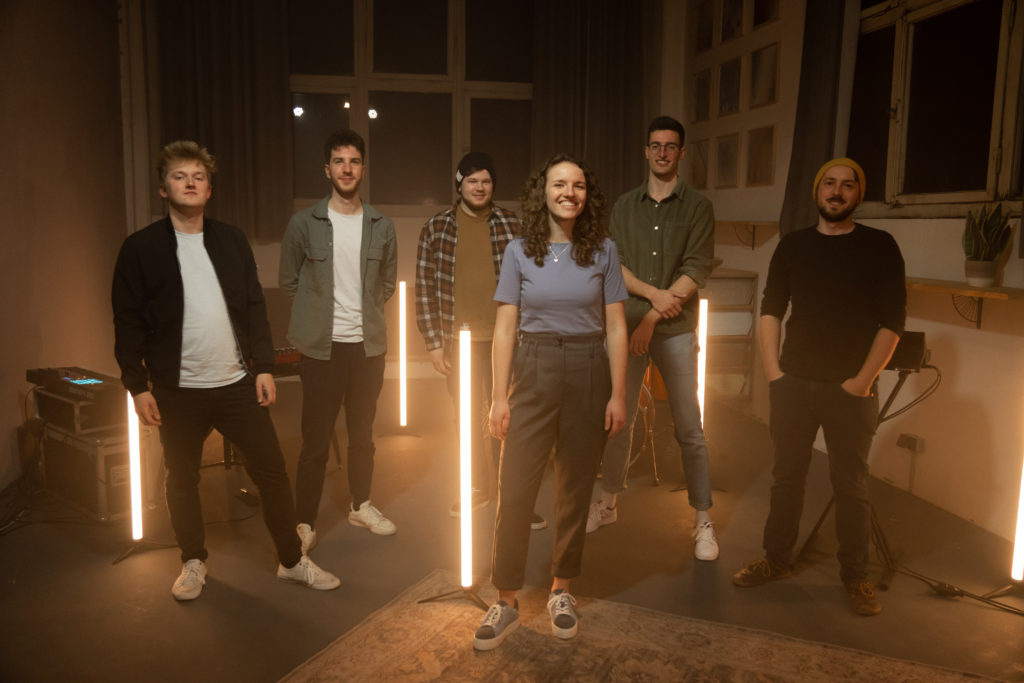